Thyroid nodules are solid or fluid-filled lumps that form within your thyroid, a small gland located at the base of your neck, just above your breastbone.

You often won’t know you have a thyroid nodule until your doctor discovers it during a routine medical exam. Some thyroid nodules, however, may become large enough to be visible or make it difficult to swallow or breathe.

Treatment options depend on the type of thyroid nodule you have.

Ask your doctor to evaluate any unusual swelling in your neck, especially if you have trouble breathing or swallowing.

Most thyroid nodules don’t cause signs or symptoms. Occasionally, however, some nodules become so large that they can:

In some cases, thyroid nodules produce additional thyroxine, a hormone secreted by your thyroid gland. The extra thyroxine can cause symptoms of hyperthyroidism such as: 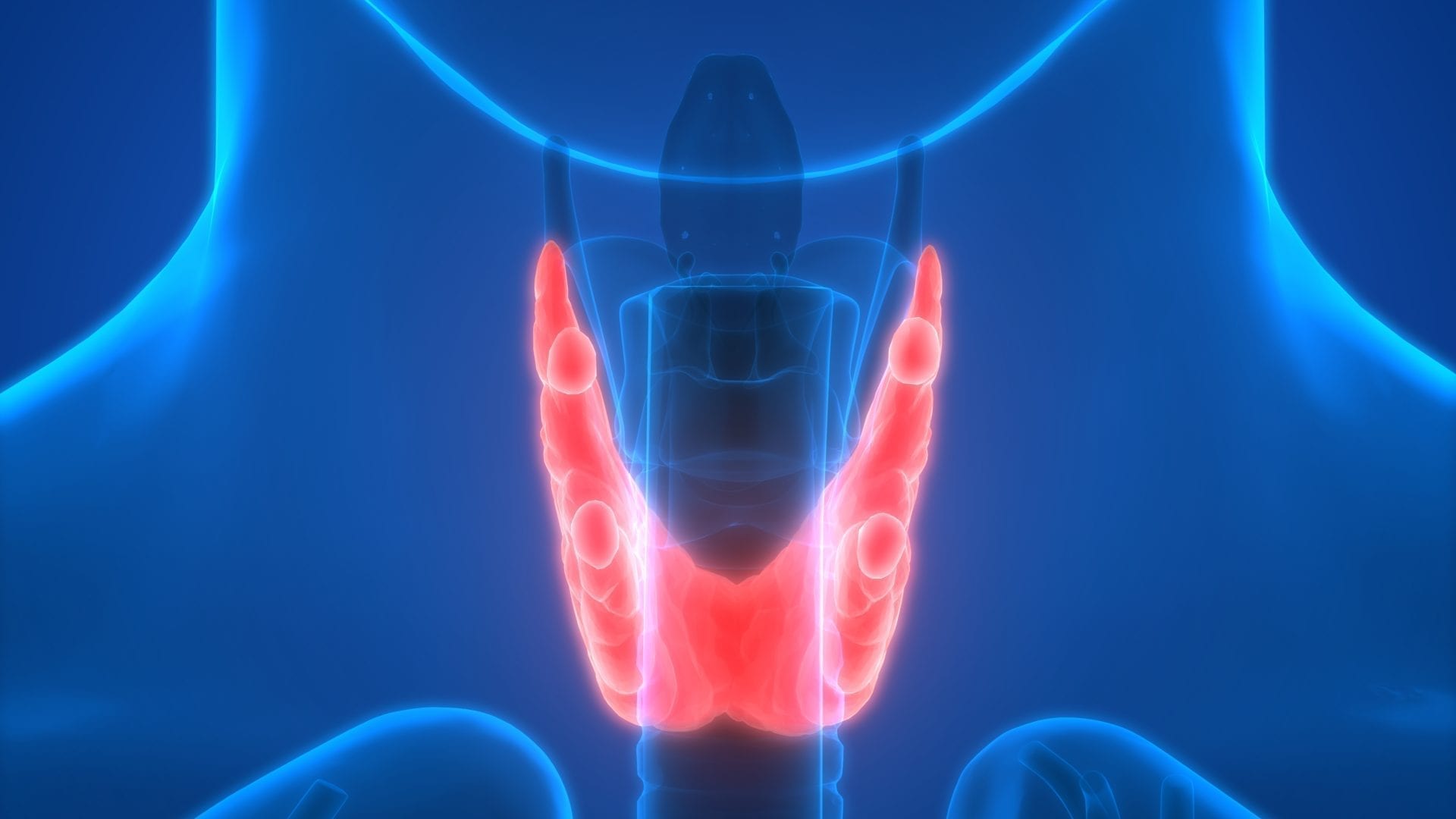 When To See A Doctor

Although most thyroid nodules are noncancerous (benign) and don’t cause problems, ask your doctor to evaluate any unusual swelling in your neck, especially if you have trouble breathing or swallowing. It’s important to evaluate the possibility of cancer.

Also seek medical care if you develop signs and symptoms of hyperthyroidism, such as:

Several conditions can cause nodules to develop in your thyroid gland:

Complications associated with thyroid nodules include:

Fill out this form to request an appointment and someone will be in touch will you as soon as possible.